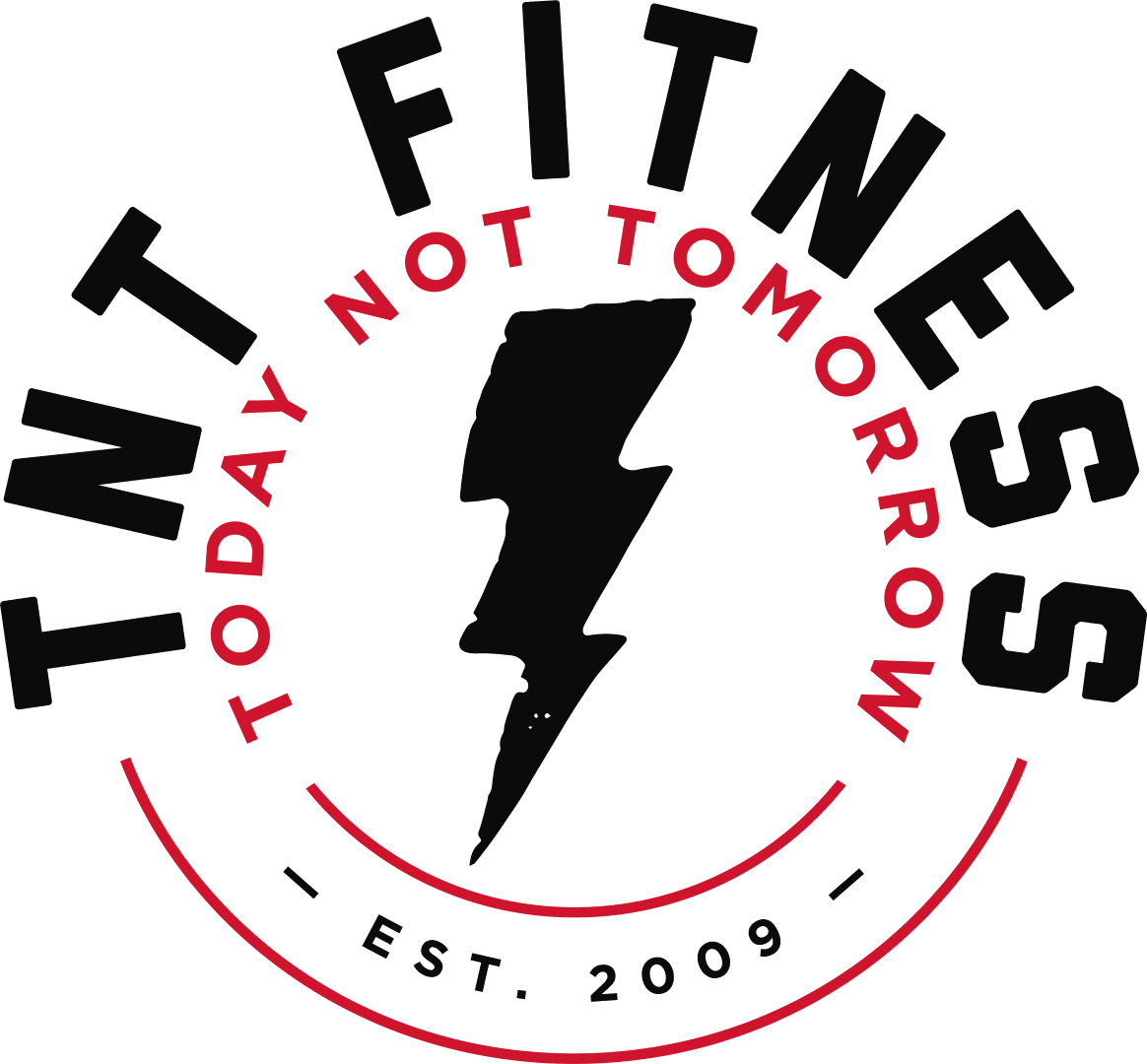 Favorite Thing About What I Do:

Mike was born and raised in St. Charles, MO and went off to go to college at Missouri S&T to pursue a degree in Mechanical Engineering. He started CrossFit in 2014, the Monday after the state wrestling tournament to continue on his competitive life style. Since he was a kid, sports have played a huge part in his life. Through high school he played football and wrestled but found he enjoyed the offseason training just as much as the sports themselves. This lead to his interest in CrossFit as a means for competing. Although he started CrossFit for the sport, it's the atmosphere and friendships he made along the way that made him stay. He loves seeing people achieve goals they never thought possible! Currently he competes in Olympic Weightlifting and CrossFit competitions. Although he works as an engineer for his day job, his true passion is coaching and fitness. Mike is currently open for personal training starting 2019.